1.How to do if the fingerprint can't be identified?

Usually due to fingerprint wear, peeling, scratches, dirty, wet fingers, or fingerprint collection window with smudginess and water droplets, fingerprint identification is not successful. It is necessary to ensure that the fingers and fingerprint window are clean and dry . In case of finger scratches, it is recommended to enter at least 3 fingerprints registration after purchase.

2.How many fingerprints can be registered?

10 fingerprints can be registered .

4.How long does it continue after being fully charged?

After being fully charged, it can stand by for 12 months, and when the power is low, the red light flashes after unlocking.

5. Any fingerprint can be unlocked 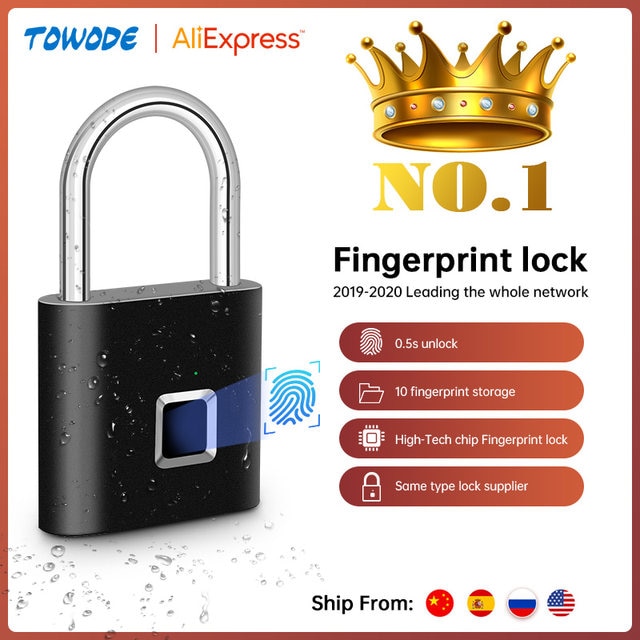 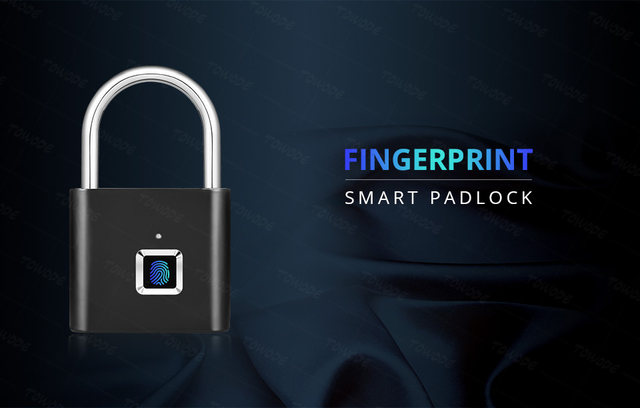 Using high-tech chips, fingerprint processing is faster, unlocking is more convenient, and your home is safer.

Record 10times and save 10 groups,can be used by the whole family. 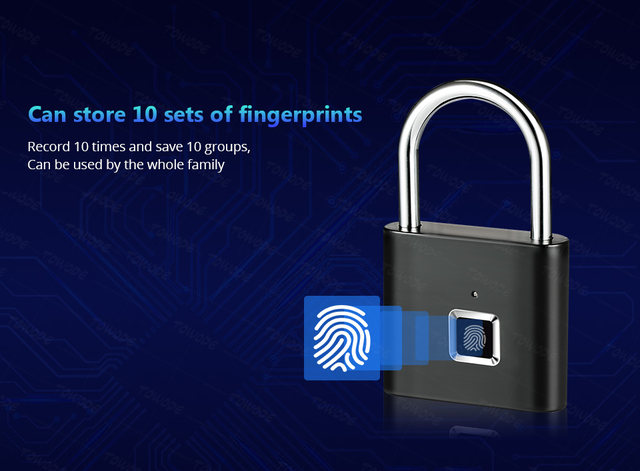 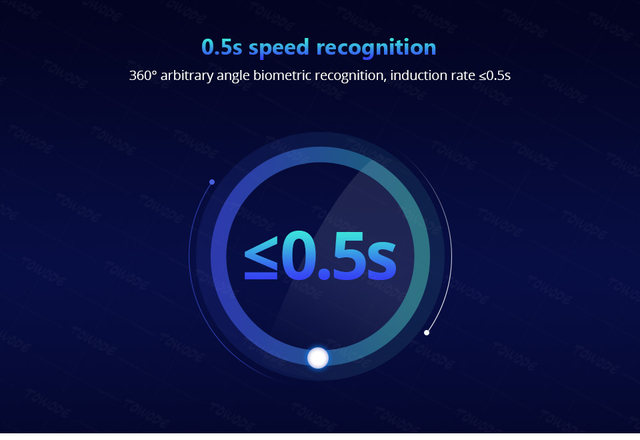 *Wide Application: perfectly used for doors, cabinets, bikes, backpacks, storage lockers, etc. *Easy Operation: no need any tools, you can add or delete fingerprints easily by following the instructions of the user manual. *10 Groups of Fingerprints: the padlock supports up to 10 fingerprints recording(support two administrators). 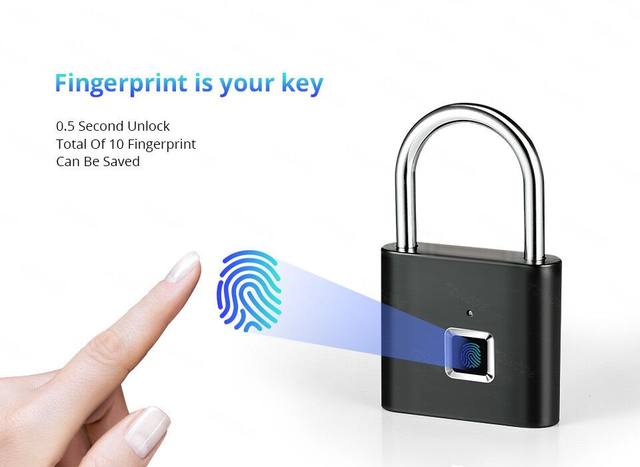 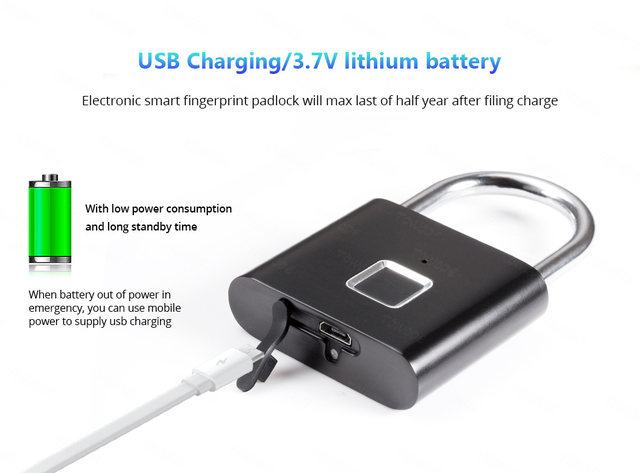 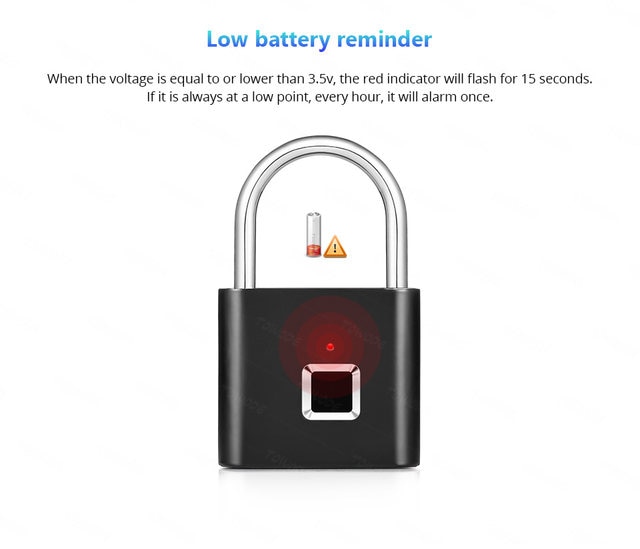 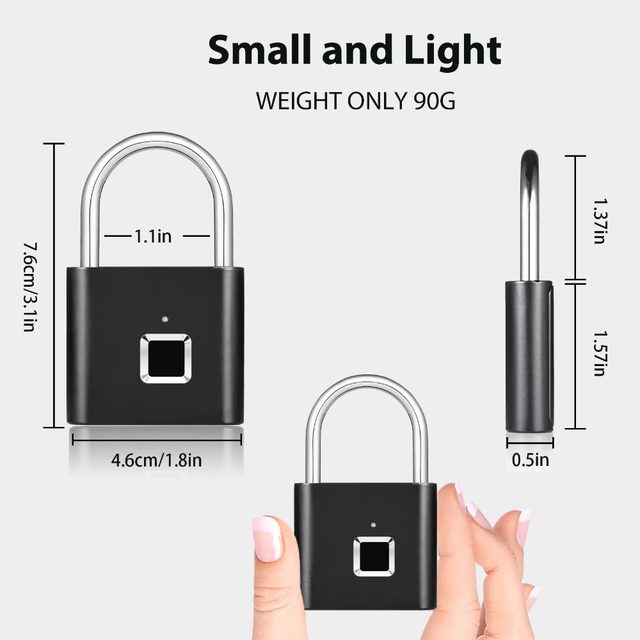 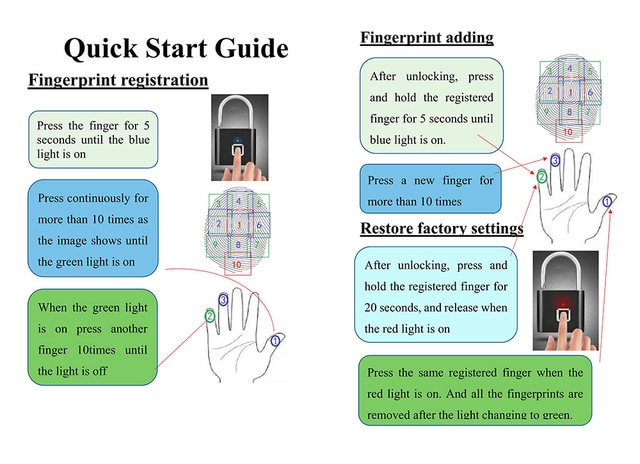 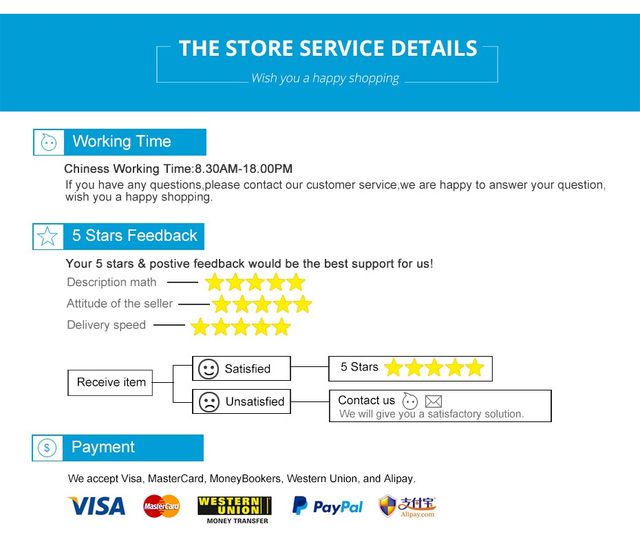 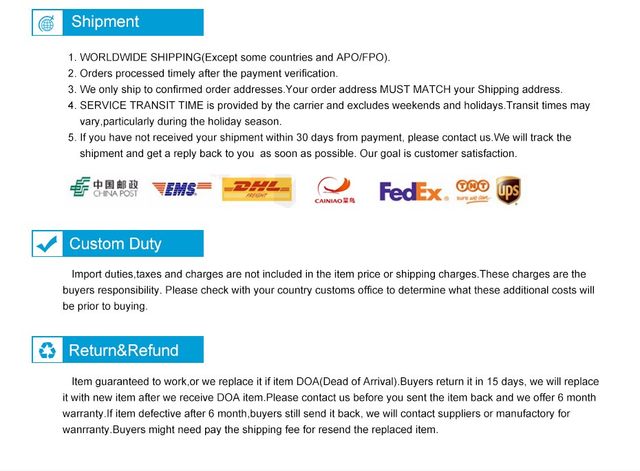 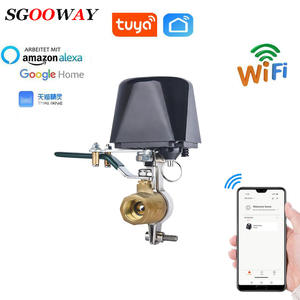 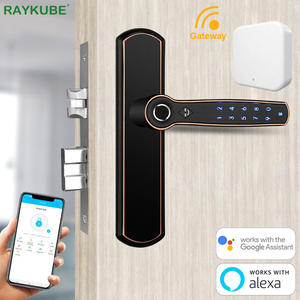 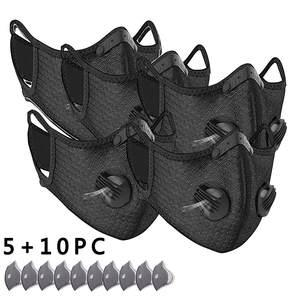 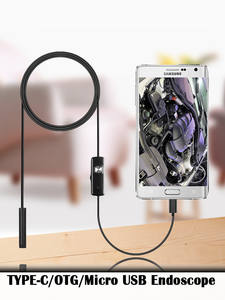 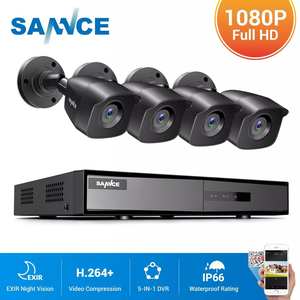